DO BOYS TALK LATER THAN GIRLS? 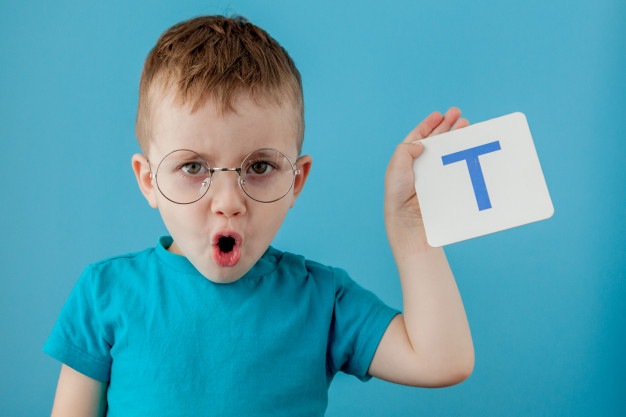 DO BOYS TALK LATER THAN GIRLS??? MYTH OR REALITY??

My son, Elijah is nearly 2 and he can only say few words “dada, bye, mama “. He can follow simple instructions and he points and drags us to get his desired things. But the other kids of his age talk a lot, and he seems really far behind. My in-laws say boys’ bit late in speaking. Should I be worried about him?

It is making-sense that it can be of great concern to parents when a child does not start talking and using his or her words at the same count as their peers. It is true that boys produce their first words and phrases later than girls. However, these differences are only in terms of a matter of a few months. There is a normal range within the which children acquire certain speech and language milestones. “Girls tends to be on the earlier end, and boys on the later end, of this age range.’’ (Seyda Ozcalskan and Susan Goldin-Meadow ,2010). Therefore, boys are not actually delayed in their language development, just a little behind girls.

Some research studies also indicates that approximately 40-50% of children who are late to talk (who have typical skills in other areas) do not catch up on their own. Late talkers who use few or no gestures seem to be at greater risk for a language delay that does not resolve itself. Therefore, boys are not actually delayed in their language development, just a little behind girls. So, if a young boy is really lagging behind in his speech and language milestones, don’t assume that its because he’s a boy and that its perfectly normal. And also, don’t listen to people who tell you to “wait and see’’. Consult a speech language pathologist the earlier a child receives help, the easier is to catchup and the better the prognosis.

PARENTS ARE KEYPLAYERS; SET ASIDE 30 MINUTES A DAY

The more you interact with your child, the more opportunities he is likely to encounter to learn how to talk. Find out what excites your child and engage in that play together. Observe his/her play, wait and listen for his cues of interest. Once he accepts you as “partner’ in play he will be more receptive than usual situation. According to studies, boys prefer moving objects than other toys. So, if you want to engage your son, kneel down at his eyelevel gain his attention and use a ball or moving toys or objects to play. Expose to various opportunities where others talking. Don’t forget to praise your child for each response he gives like ‘’ Good for you, Good listening, I like the way you did it’’ etc.  Have fixed time period each day that you set aside for your child. Make more fun elements in your playtime. The more fun your toddler has when learning new words, then more likely he is to carry on using them.

SKILLS WHICH ARE NOT CONSISDERED TO BE AS NORMAL GUIDELINES ARE LISTED BELOW:

OVER THE AGE OF 2YEARS:

If your child doesn’t seem to be follow what you’re saying or communicate what he wants. Consult your doctor and request a hearing test and referral to certified speech language pathologist who can formally evaluate your child. If the tests, indicate your child have language delay or any underlying problems, SLP will recommend to start early language intervention which is critically important for them to develop communication skills necessary for future success in their academic and personal lives. 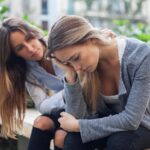 Supporting Someone with Adjustment Disorder 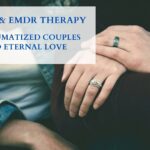 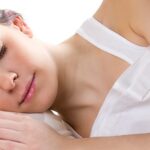 All you need to know about Sleep Hygiene

Personality tests: a tool for a successful recruitment 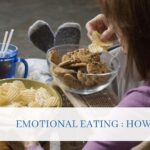 Emotional Eating Disorder: Do you find yourself racing to the pantry when you’re feeling down or otherwise upset?